Should you be taking a probiotic?

Our gut microbiome is a new frontier in health — but how can probiotics help your immune health?

What is a probiotic?

From kombucha to kimchi, ‘probiotic’ foods are the latest trend taking the culinary world by storm, but it’s by no means a new concept. In fact, it’s believed humans have been consuming fermented foods (and fermented dairy, in particular) for over 8,000 years [1].

But what exactly is a probiotic? The scientific definition is: ‘Live microorganisms which when administered in adequate amounts confer a health benefit to the host.’ [2]

In other words, probiotics are ‘good’ bacteria that help to keep us healthy. Probiotic products come in several forms:

Some of the bacteria used in these products have been cultured from the human gut, but not all. Other bacteria are originally taken from animals, soil, fermented food and even breast milk. Common probiotics include strains of Bifidobacterium lactis and Lactobacillus acidophilus.

Technically, fermented foods and active cultures are distinct from the modern definition of a probiotic—but more on that later.

What are probiotics used for?

Probiotic products have long been used to address gastrointestinal complaints [3]. These include:

However, newer research has shown that the gut microbiome affects far more than our digestion [4]. This mass of bacteria and other organisms is thought to play a role in several disease processes, which means the clinical applications of probiotics are broader than originally thought.

Recent studies have found a benefit of probiotic use with the following [5]: 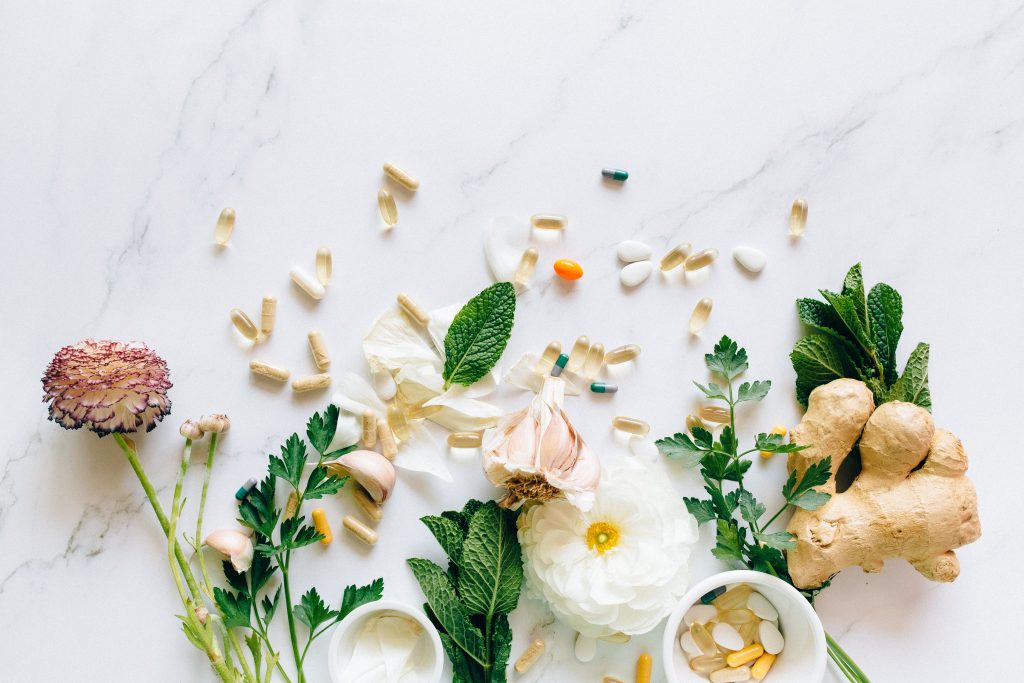 How do probiotics work?

The old view of probiotics was that they ‘reseeded’ the gut. However, new and more accurate research methods have shown that this isn’t always the case, leading to confusion that probiotics don’t work.

The fact is that probiotics function in a much more nuanced fashion. They can cling to the gut wall temporarily, but that’s not all they do. They have several different ways of working:

They help to combat bad bacteria. They have a number of tricks up their sleeve, including competing for space, producing anti-microbial substances and binding to viruses [6]. A healthy gut microbiome should include lots of different types of bacteria—probiotics contribute to this because they modulate the gut microbiome, preventing one type of bacteria from taking precedence.

They train and balance the immune system. Generally speaking, the exposure of the immune system to lots of different types of bacteria helps to prevent it from becoming oversensitive. More specifically, probiotics increase gut sIgA production, which is a key protective antibody in the gut [7].

They produce helpful substances. These include short chain fatty acids, which the intestinal cells use as fuel, and certain compounds that help to reduce inflammation [8].

They strengthen the intestinal barrier. Probiotics can help to increase mucous production in the gut, which serves as a protective coating [10].

The above is just a taster of what probiotics can do. Of course, it’s worth bearing in mind that both the gut and its microbiome have a far-reaching influence—so when you enhance the health of the gut, you can affect everything from your digestion to your emotions [11].

What are the limitations of probiotics?

It’s important to understand that the science of probiotics is very much in its infancy. With this comes limitations, such as:

In an ideal world, we’d take a probiotic and its bacteria would start to colonise our digestive tract. Studies show that this can happen, but it tends to be temporary [12].

This doesn’t mean they can’t help, though. Think of probiotics as tidy house guests: they only stay for a while, but they help to neaten everything up while they’re there.

However, there are limited regulations – and not all products are created equally. Choose a high-quality formulation, or seek advice from a functional medicine practitioner.

Your gut microbiome is a wild place. Let’s imagine its inhabitants, your gut bacteria, as a pack of wolves.

In order to define its health benefit, a probiotic strain has to undergo several tests and stages. This is kind of like domesticating an animal: you’re left with a highly trained dog capable of doing exactly what you tell it to do, but it’s unlikely to take control over a pack of wild wolves.

Taking a probiotic supplement is akin to throwing a dog into a pack of wolves. It cannot, therefore, be expected to conquer dysbiosis overnight.

What about probiotic foods?

Fermented and live foods (think kefir, kombucha, sauerkraut and kimchi) have variable numbers and types of bacterial strains, which may change from batch to batch.

For this reason, they’re technically not probiotics (going by the modern definition) as their ‘health benefit’ isn’t specific and measurable.

That’s not to say they can’t help, though. As ancient cultures show us, eating a wide variety of fermented foods is good practice, and over time can contribute to a healthy, balanced microbiome.

What probiotic should I take?

When it comes to probiotics, most of the research is strain-specific. This means that researchers have looked at particular types of bacteria—and it can’t be presumed that the effects are the same for other types, even if they’re in the same family.

This means that if you want to take a probiotic to support a particular condition, you need to know which strain would help. Here are some examples:

Dysbiosis: those who suffer from imbalanced gut bacteria can benefit from taking the strain L. rhamnosus GG [16].

Thrush: ladies suffering from a fungal infection down below may find the stain L. acidophilus LA5 brings relief [17].

Traveller’s diarrhoea: the strain B. lactis Bb12 can help to bring overactive bowels back into balance [18].

Food allergies: this is another condition that can be helped by the much-researched L. rhamnosus GG [19].

Probiotics should not be regarded as a magic pill (remember the dog and the wolves analogy?)—but that doesn’t mean they’re not valuable. Clinically, targeted probiotics can make all the difference if they complement appropriate diet and lifestyle changes. The key is knowing which approach is best for you.

For personalised support, please feel free to get in touch or schedule a FREE 15 minute consultation.