The first scientist who experimented with intravenous vitamin C was Linus Pauling who found that it may be a great therapeutic tool in treating some chronic diseases, particularly in supporting those with cancer.

During evolution, humans lost the ability to produce vitamin C due to the inactivation of an important enzyme and subsequently, we are now strictly dependent on obtaining Vitamin C through dietary intake (Source: OUP).

As vitamin C is involved in many cellular pathways, the use of high dose vitamin C has been implicated in supporting our health in several different ways:

High-dose vitamin C may be taken orally as a supplement or given by intravenous (IV) infusion, through a vein into the bloodstream. The rationale for IV administration of vitamins is that it can achieve serum concentrations that are not obtainable with oral intake or intramuscular administration. IV therapy works by allowing your body to absorb up to 100% of the vitamin, as opposed to only around 10% with oral supplements.

High dose vitamin C IV therapy might be beneficial and  effective for those individuals that are under a greater than usual level of stress, exhibit symptoms of extreme fatigue, require a boost to their immune system, who have damage to the skin as a result of sun and surgery.

Here at the London Clinic of nutrition, we have three doses available, 25g, 50g and 75g. Find out more on our IV Nutrient Therapy page.

Please be advised that it is a requirement to work with one of our practitioners to receive 25g and above dosage.

Vitamin C, also known as ascorbic acid, is a water-soluble vitamin and is limited in how well it can be absorbed when given orally. While ascorbate tends to accumulate in adrenal glands, the brain, muscles and in some white blood cell types, plasma levels stay relatively low (Source: SAGEPUB). When taken orally, vitamin C concentration in human plasma is tightly controlled by multiple mechanisms acting together: intestinal absorption, tissue accumulation, renal reabsorption and excretion, and potentially even the rate of utilization.

However, when Intravenous vitamin C is administered, the tight controls are bypassed, and pharmacologic plasma concentrations of vitamin C can be achieved (Source: NIH.GOV). Detailed pharmacokinetics human and animal studies confirmed that high dose intravenous vitamin C produces peak plasma concentrations that are 70-100-fold higher than those possible from oral dose (Source: NIH.GOV).

Clinical  studies have shown that intravenously administered vitamin C may have anti-cancer properties. Cancer patients are often deficient in vitamin C and require large doses to replenish depleted stores thus IV therapy seems to be a good choice to achieve therapeutic levels. The anticancer mechanisms of IV vitamin C are not fully understood but mechanisms of action have been proposed (Source: PUBMED NCBI):

Please be advised that it is a requirement to work with one of our practitioners to receive 25g and above dosage.

It is important that each intravenous drip is tailored to the individual client and particular situation.  Protocols need to be adjusted based on how the client is feeling, the type of cancer(s) they have, conventional treatments they are receiving.

Please feel free to get in touch for a discovery call to discuss your health concerns and to match you with the most suitable practitioner. 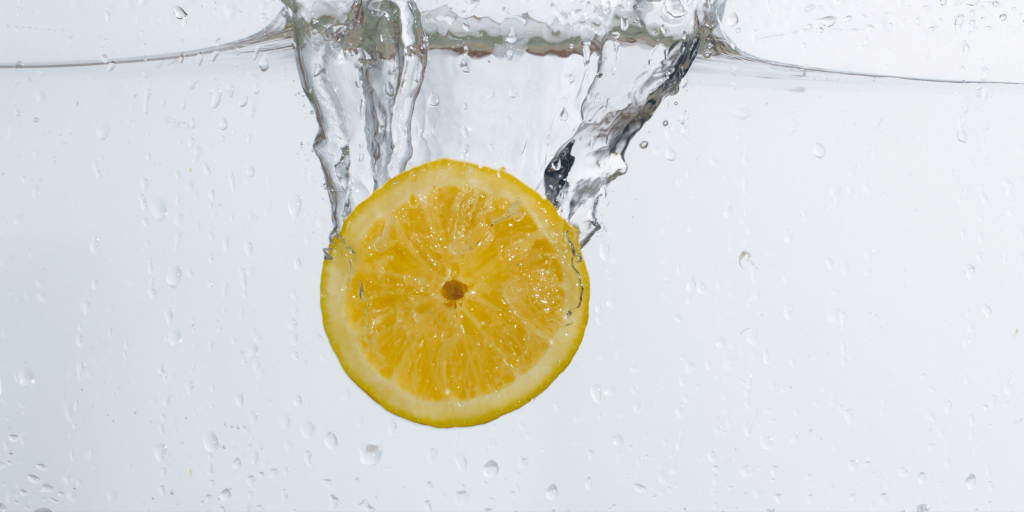 Lyme disease is caused by a bacterium called Borrelia Burgdorferi (Bb) and it is passed on to humans via a bite from an infected tick. Study of Bb has shown us that it is very difficult to kill, as it is able to shift into different forms making it hard to track and eliminate (Source: CDC GOV): spirochete form, bleb form, cystic form and cell wall deficient (CWD) form (Source: SCIENCE DIRECT).

During acute flares, high dose intravenous vitamin C administered under careful supervision, may effectively kill the spirochete and the cystic forms and possibly the CWD forms as well. As vitamin C has a powerful anti-inflammatory and antioxidant effect and has a remarkable ability to bind to endotoxins (toxins released after killing bacteria), therapy of high doses should be considered for the chronic phase of the disease. It may also help alleviate other symptoms and elements of this hugely complex and multifactorial disease (Source: GOODREADS).

At the London Clinic of Nutrition, we are renowned for successfully supporting complex diseases such as Lyme disease, you can read our testimonials here. We are an award-winning clinic having received the highest award from the Integrative Healthcare & Applied Nutrition (IHCAN) in the UK.

How long does IV vitamin C stay in your system?

As mentioned above, intravenous administration of vitamin C produces substantially higher plasma concentrations compared with oral intake. Although evidence is limited, there are two important points to keep in mind about the benefits of IV vitamin C therapy:

Here at our clinic, clients may need to have a blood test to check kidney function, G-6-PD deficiency and iron levels to ensure their suitability for the treatment.

Infusion of high-dose vitamin C cannot be used in conjunction with other IV treatments, especially ozone therapy. Mild side effects have been reported following the infusion which may include, nausea and dizziness and some people might feel slightly fatigued for a short period of time.

Vitamin C is involved in many cellular pathways within our body: it’s an antioxidant, an antihistamine, it has anti-inflammatory properties, supports collagen formation and adrenal function and it’s even involved in DNA formation. As a result, vitamin C is included in most of our intravenous therapy but also available as a standalone infusion.

For high-dose vitamin C therapy, we recommend that you work alongside one of our practitioners who can provide you with comprehensive and tailored support.

We offer a range of appointments in-person at our relaxing central central London clinic. Contact us on 020 3332 0030 or get in touch here to book your Vitamin C IV drip session.