Tom is a qualified Nutritional Therapist, with an MA Natural Sciences, from Cambridge University, and a Postgraduate Diploma in Nutrition Therapy and Naturopathy from the College of Naturopathic Medicine in London.

Reading physics at Cambridge University provided him with the scientific investigative skills that he now applies to his functional medicine, nutrigenomics and nutritional therapy practice.

Tom’s passion for science was rekindled when he became ill with parasites and chronic fatigue syndrome after travelling in South East Asia. Tom is passionate about keeping a wide area of interest in health and disease since he sees all the systems of the body as intricately connected and appreciates that any one symptom may have many different causes that need to be understood and investigated. He also regularly engages in both self-directed and commissioned research work which feeds into his clinical practice.

Tom uses his experience as a Tai Chi practitioner, Thai Yoga Masseur and training in Psychosynthesis and Motivational Interviewing to support his understanding of our inherent potential to change behaviour and habits in service of the greater health, joy and abundant energy that he is convinced is possible for most individuals.

Back to full team 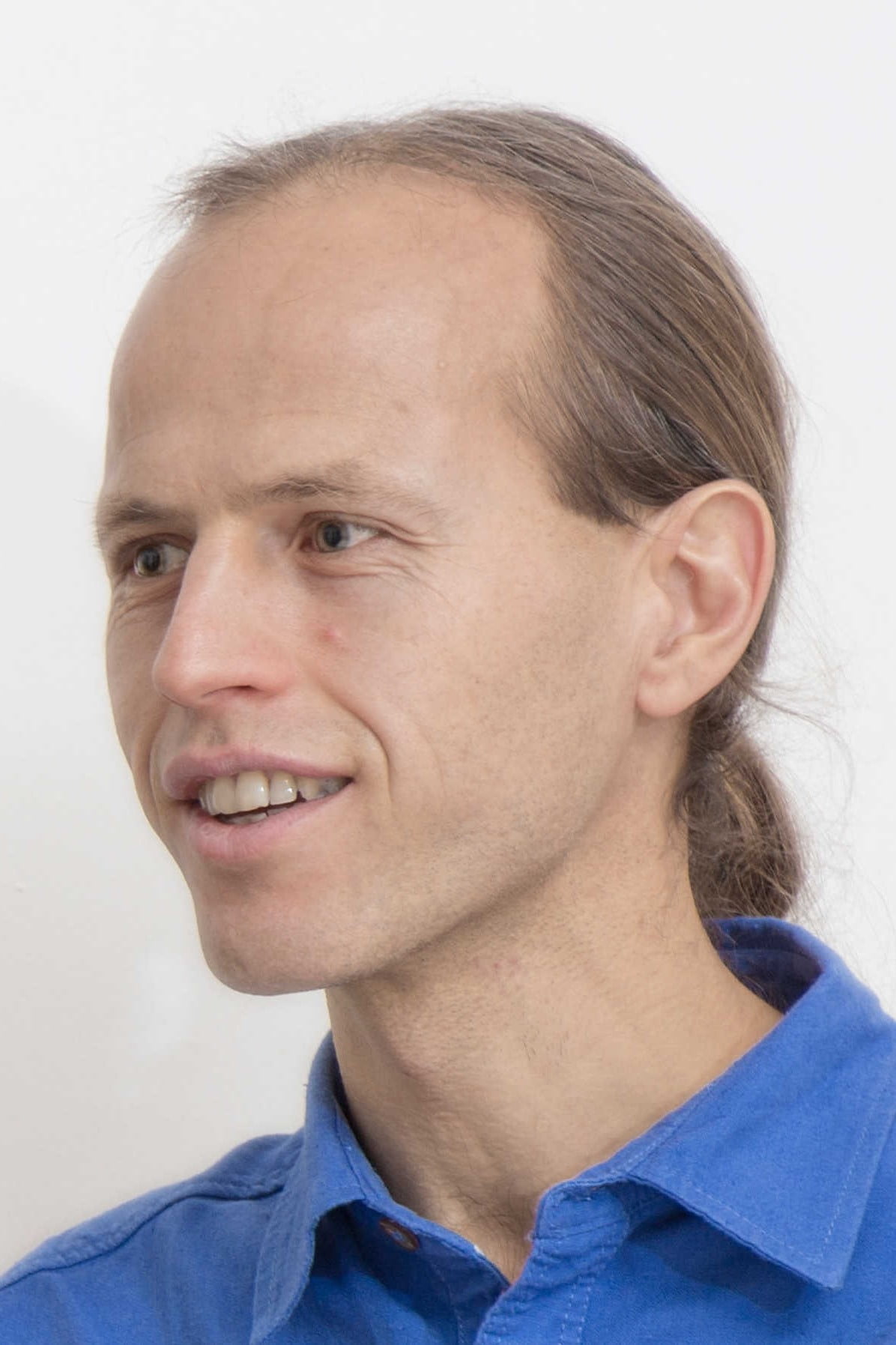