Practitioner Back to the Full Team

Paul is a registered Nutritional Therapist, starting out with a 3-year intensive course at the College of Naturopathic Medicine in London. The longer Paul worked post studies, the more complex health issues he began to attract, which led Paul to gain certification with the Functional Medicine University in America, where he graduated as a Functional Medicine Practitioner in 2017. This gave him access to some incredible investigative and diagnostic tools and has been instrumental in helping him achieve better clinical results.

Paul’s own health journey started at 23 years old when his life became completely governed by poor mental health and in desperation, began to devour & apply nutrition and Naturopathic books – the result was nothing short of miraculous.

Paul’s philosophy is based on the belief that we all have the ability and potential to create a life full of energy and vitality. Life is for thriving, not just surviving. Food and a good lifestyle is the bedrock of great health and life satisfaction. Paul lives in Hereford with his beautiful daughter & wife. He and his wife are both passionate about organic food, juicing, raw food & holistic living. 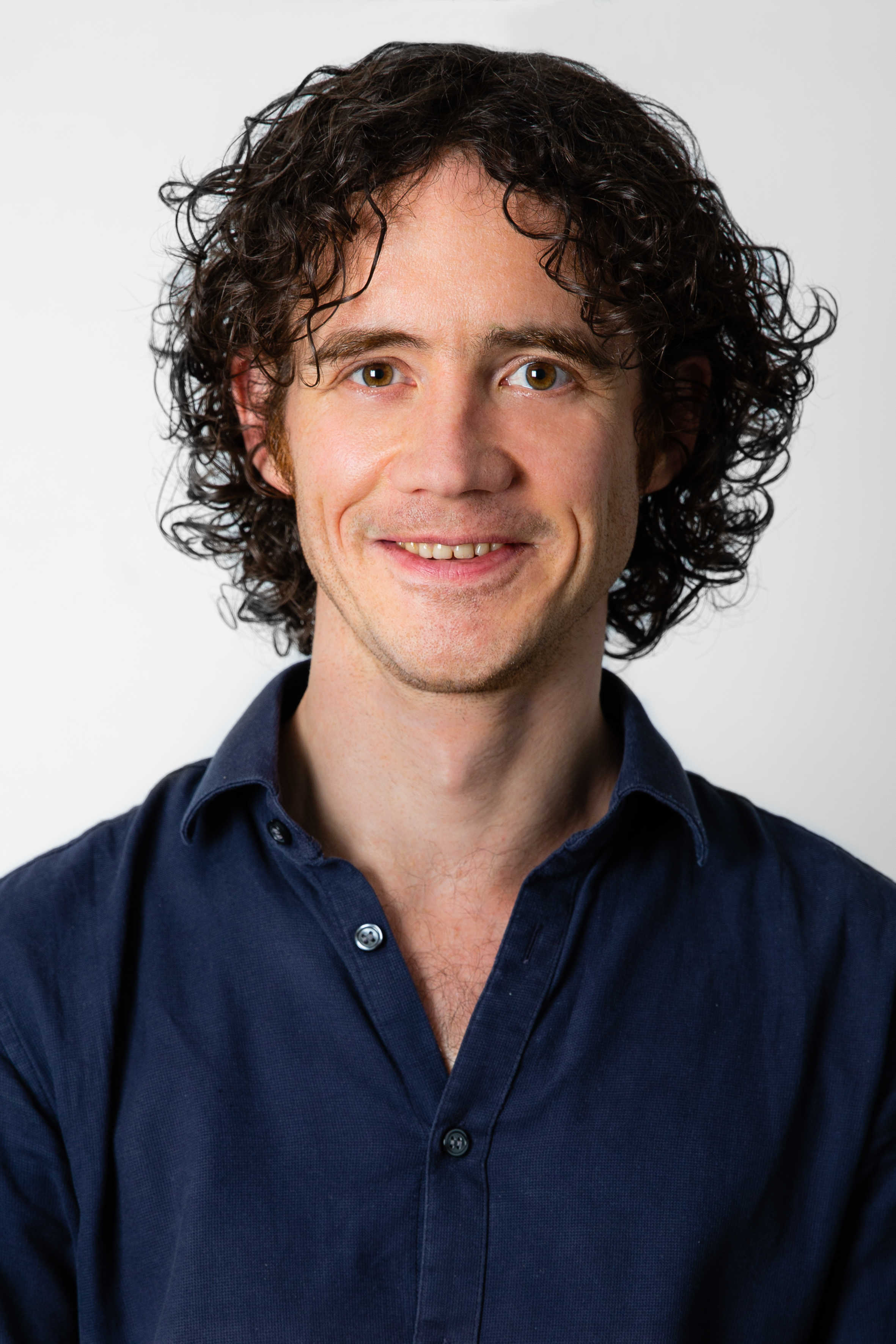