Practitioner Back to the Full Team

Nishtha Patel is an internationally respected nutritionist, with a particular interest in diseases of the gut. This specialism developed in 2010 after her own daughter became seriously ill while on a family holiday. Doctors suspected Crohn’s disease and prescribed a regime of powerful drugs. Yet Nishtha’s daughter failed to thrive. In desperation Nishtha took the matter into her own hands and enrolled at The London College of Naturopathic Medicine. After three years of intensive study and research she developed a successful treatment plan for her daughter.

Nishtha continues to devote her life to improving the health and well-being of others through diet and nutrition.  She believes passionately in putting the patient centre stage. “Each person has their own unique genetic, environmental and nutritional history,” says Nishtha. “I like to consider the whole person, not just a set of symptoms. It’s key to understanding the body’s natural healing process.”

As part of her on-going training, Nishtha is studying for an IFM Certification in Clinical Practice – a cutting-edge programme developed in the States to better address the health concerns of the 21st-century.  She is popular amongst patients for her warm personality and reassuring expertise. 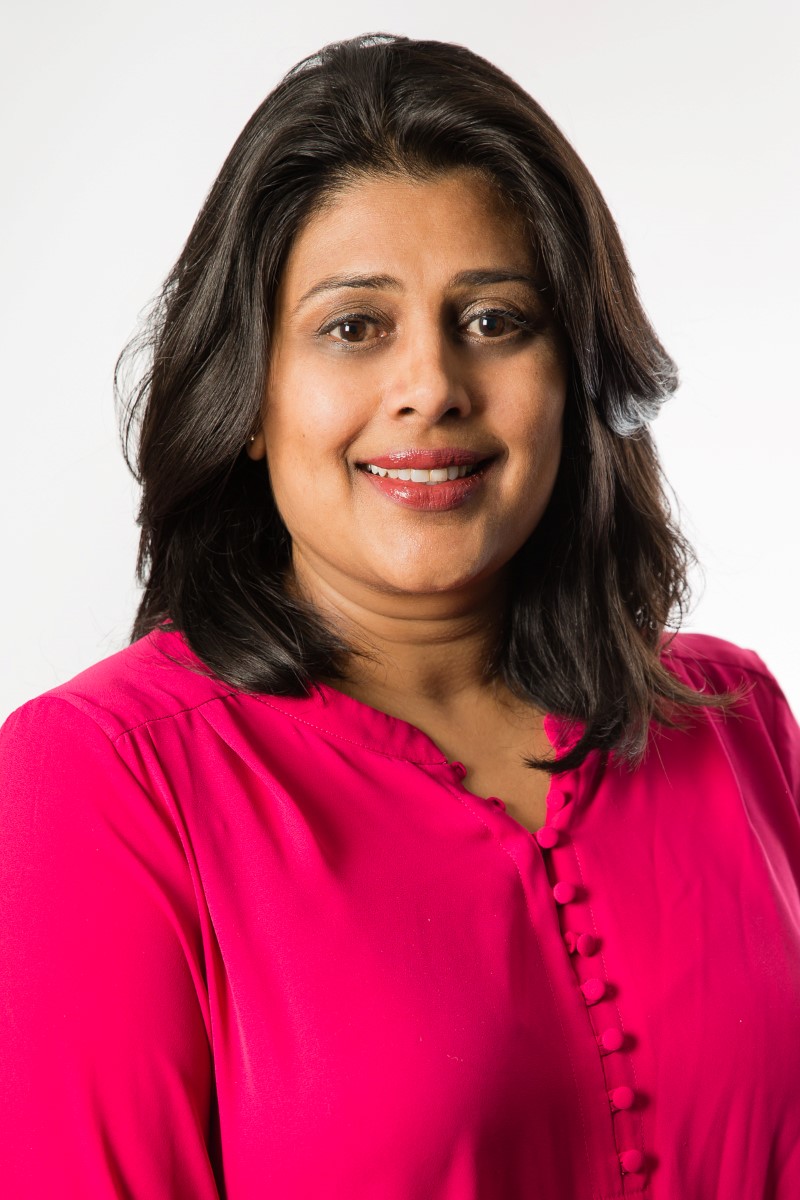