Daisy re-trained a Nutritional Therapist after her own health suffered in her mid 20’s and she was diagnosed with a debilitating autoimmune condition called Rheumatoid Arthritis (RA) and told she would get disabled within eight years. Her own journey to discovering how Nutrition and lifestyle changes benefit health, which ultimately enabled Daisy to fully manage RA drug free, inspired her to complete a master’s degree in Personalised Nutrition and ultimately publish research in the area, which showed the benefits of nutritional interventions on the severity of the disease she herself was diagnosed with.

A decade later, in a similar fashion, Daisy also had to deal with a debilitating and much more ‘mysterious’ illness – Lyme Disease, which quickly developed into Neuroborreliosis, a neurological manifestation of Lymes Disease, which leads to a disorder of the central nervous system. It was another personal health crisis that Daisy had to overcome with the help of conventional and complimentary medicine and nutrition. After recovering Daisy has dedicated a considerable time and energy into raising awareness, research and supporting clients with Lyme Disease.

Daisy qualified at the Centre for Nutrition Education and Lifestyle Management. She is registered with both the British Association for Nutritional Therapists (BANT), the Complementary and Natural Healthcare Council (CNHC) and is a member of International Lyme and Associated Diseases Society (ILADS).

Back to full team 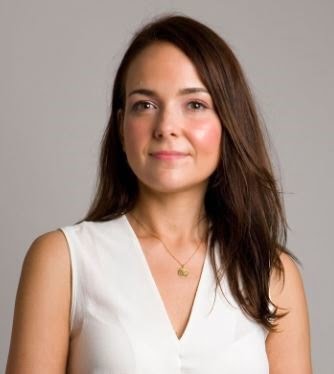